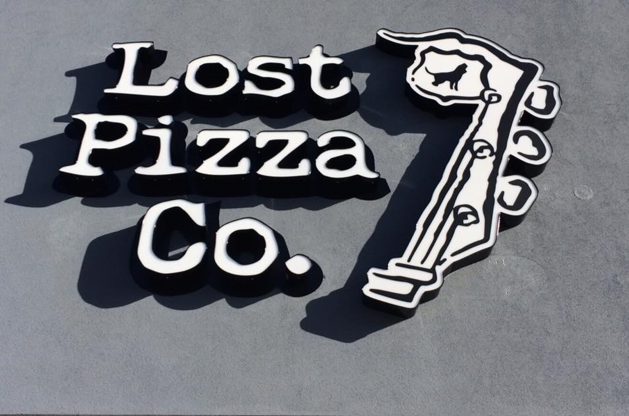 Lost Pizza Co. started as a dream of its founders, Brooks Roberts & Preston Lott, way back when they were roommates in college. Their dream was to create a cool, funky atmosphere where friends can enjoy the coldest beer around and the best pizza they have ever eaten. All through college the continued dreaming about their one of a kind eatery, but they inevitably graduated, and they had to move on to work in the “real world”. The dream was put on hold. Jump forward to 2007. Brooks was living on the St. Croix, in the U.S. Virgin Islands, with his wife, Jenny. It was while Preston was visiting Brooks and Jenny in the Caribbean that they decided to make their dream restaurant a reality back in their hometown of Indianola, MS. It took a little convincing, but eventually, they packed their bags, moved back to the Mississippi Delta and the rest is history.  Lost “Dog” Pizza Co. opened in Indianola, MS in September 2007, followed soon by a second location in nearby Cleveland.  In 2011, John Mark and Emily Elliot joined the LPC family and opened the first Lost Pizza Co. franchise location in Tupelo, MS. Since then, we have partnered with other franchisees that are just as passionate about Lost Pizza Co. as we are. With their help, we’ve continued to grow to 13 locations across Mississippi, Tennessee, and Arkansas!  Look for us soon in Alabama and Florida as well! As Lost Pizza Co. continues to grow, our dream now is the same as it was way back when. We want your dining experience to be as fun as getting to go see the bearded lady, riding a camel, while swallowing a sword at the state fair when you were 10 years old (yeah, it’s that cool!) We make every pizza with pride using only the finest and freshest ingredients! We make almost everything fresh, in-house, every day. So, come early because when we sell out of something, we are OUT (until tomorrow!) GET LOST…

Web design and hosting by U.S.NEXT